As ever, the ENGEN Pitch & Polish programme will be a fusion of competition and learning, with the audience enjoying a dynamic learning experience through the work contestants put into polishing their pitches. The new digital format will combine live broadcasting with pre-recorded video content that will be streamed live on the Pitch & Polish website once a week for sixteen weeks. The new format will reach a significantly wider audience than would be possible for the previous format which consisted of physical events in eight towns and cities per year. No matter where you live in South Africa, as long as you are connected, you can enter the competition or watch 16 contestants battle it out for the ultimate prize. 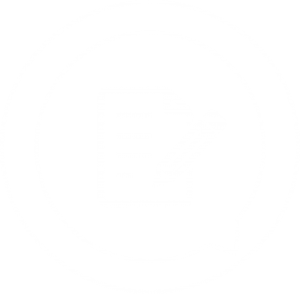 We’re inviting entries from entrepreneurs across the whole of SA! If you own a great business and you believe it has the potential to grow and scale in the future, you should enter to win our biggest prize ever!

A panel of experts will whittle down entries to the 32 most exciting and promising candidates.

The 32 pre-selected candidates will be asked to submit a 90-second video pitch.

The panel will choose the 16 contestants who will participate in Round 1. 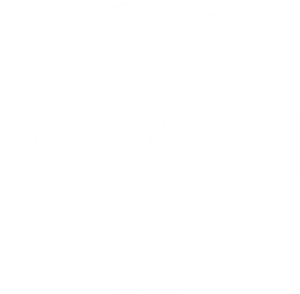 All 16 contestants will spend one week in Johannesburg where leading business incubator, Raizcorp, will work with them to polish their pitches. Over the course of the programme, they will receive a dynamic, highly practical learning programme, and each contestant will be assigned their own qualified Raizcorp entrepreneurial mentor who will work with them individually.

After three days of intensive polishing, contestants will go into Round 1 of the competition. Contestants who don’t make it through to later rounds will continue to receive the benefit of the Raizcorp learning programme virtually. 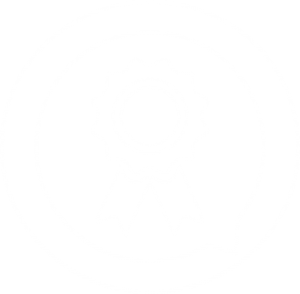 In Round 1, our 16 contestants will compete against one another in four groups of four. The top two contestants from each group (eight in total) will go through to Round 2.

The two winning contestants from each of the four groups will go head-to-head in Round 2 with one contestant from each group (four in total) going through to the Semi-final.

For the first time in the competition, contestants from the separate four groups will go up against each other, and only two will go through to the Final round . . . But there’s a catch! A wild-card contestant will be added to the mix to take on the two finalists in the ultimate final!

The nail-biting Final round will see our two finalists and the wild-card contestant battling it out to walk away with R1 million rand in prizes!