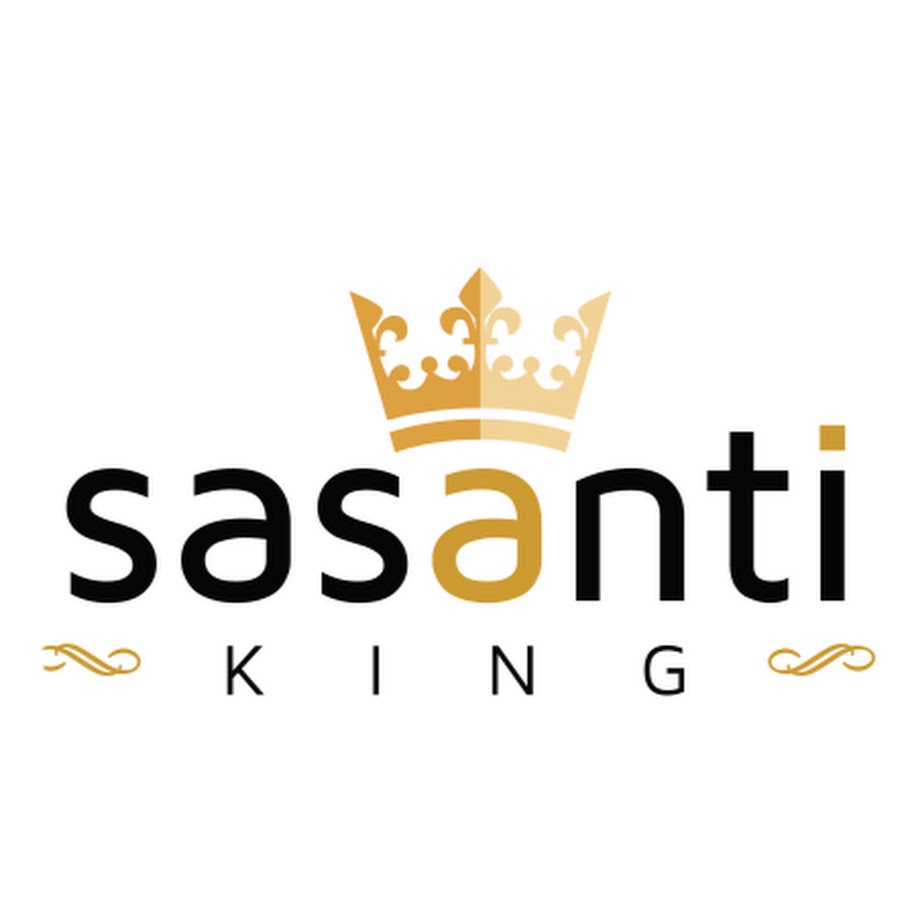 Purpose – Andile did well in linking his business (product) to two significant problems in the market – obesity and diabetes. However, there are already many health products available in the market, and he did not sufficiently describe why his product is better than the others out there. On the surface, his unique selling proposition (USP) is that he manufactures vegetable yoghurts as opposed to fruit yoghurts. However, Andile did not adequately highlight or leverage this in his pitch.

Research – Andile demonstrated that he has researched the problem he is aiming to solve by including statistics about obesity and diabetes. It’s important to always make sure any research sources you cite in a pitch are both valid and credible, and that these are referenced. Andile’s research ticked both of these boxes.

Authority – Andile, rightly, tries to include a level of credibility to his business by mentioning that his product is currently SABS tested (but does this mean that it is approved by the SABS?), and that his business is a member of Proudly South African (which is a paid-for membership). He goes on to say that his product has recently been approved by Diabetes South Africa but then qualifies this statement by adding that this is pending a licencing fee. While Andile delivered this information very well, a savvy investor would quickly pick up on the pending nature of some of these certifications and would certainly follow up on this during a due-diligence process.

Capacity calculation – Andile explains that his current capacity is 400 units per month which works out to 60 units a day. However, the judges would have known that there are only 22 working days in the average month. They would have calculated that 400 divided by 22 actually works out to 18 units per day. This error in calculation is likely to have damaged the judges’ trust in Andile’s relationship with his numbers.

Increasing capacity – In his pitch, Andile states that he will use the prize money to increase his capacity from 400 units per month to 4 000 units per month. The first thing that would have gone through the judges’ minds is whether Andile would be able to sell 4 000 units. In other words, is there is there an equivalent demand for the potential supply (capacity). An increase from 400 to 4 000 units will also mean an increase in the working capital tied up in stock, along with a need for additional staff. Does Andile have the necessary space for new machinery and staff? He didn’t cover this. Does he have sufficient working capital to cover the cost of staff, rent, stock and other ancillary costs? Again, he didn’t include this in the pitch nor in his proposed use of the R650 000 prize money. The judges would have been concerned that these important factors have not been factored into Andile’s thinking as he scales his business.

Capacity inconsistencies – Engen Petroleum judge, Zeeshaan Abbas, immediately asked Andile about his capacity. Andile reiterated that his current capacity is 400 units per month or 60 units per day. However, as stated earlier, with the average working month being 22 days, 400 units per month actually works out to 18 units a day. A big oopsie on Andile’s part.

Demand inconsistencies – Zeeshaan goes on to ask Andile about demand for his product. Can Andile sell the full production capacity of 4 000 units per month should he win the competition and purchase the equipment he needs to achieve this capacity? Andile answers the question well by naming the potential take-off agreements he has in place with retailers should he be able to produce the volumes they require. Zeeshaan interrogates this further to understand if Andile has simply had conversations with the retailers or if the retailers have in fact “signed up” for the volumes Andile is aiming to produce.

Catch-22 – Andile finds himself in a catch-22 situation in which he cannot secure contracts from retailers until he has compliance certification for his premises, and he cannot afford the certification unless he sells the necessary volumes to the retailers. Should he win, he proposes to use a portion of the ENGEN Pitch & Polish prize money for this certification.

Incubation programme promiscuity – Nedbank judge, Monique Chinnah points out that Andile has previously participated in a business-development programme, and asks him if the programme had any impact on his business. Monique is probing Andile’s ability to apply new knowledge and skills he learns into his business. Given the financials Andile submitted as part of his entry into the competition, along with the current state of his business, on the surface it does not appear as though he has applied any learnings from the programme. Monique is likely wondering how the first prize – consisting of R650 000 in cash and a Raizcorp incubation programme – will help Andile. Andile responds that the Covid-19 pandemic and associated lockdowns impacted engagement in the programme and, by association, its effectiveness. Monique seems unconvinced.

Product shelf life – Raizcorp judge, Allon Raiz asks Andile about the shelf life of his product. The reason for the question is to understand the potential wastage that may occur over time. Generally speaking, the shorter the shelf life of a product, the more wastage is incurred. Allon would have been concerned about whether or not Andile has costed this wastage into his product. Many small businesses in the food sector neglect to cost wastage and, as a result, charge the wrong pricing and remain in a cashflow crisis indefinitely.

What do you understand to be the difference between a brand and a company?